In 1873 Samuel Lilley received a land grant of 100 acres at Soldiers Point on the shores of Port Stephens, NSW. He commenced fishing and oyster farming from the waterfront property with the oysters sent from Karuah near Newcastle, to Sydney. He died in 1913 with his funeral procession arriving by launch. He is buried in the Karuah cemetery.

The family has been oyster farming continuously through the generations and is continued today by Samuels’s descendants, still residing at Lilleys Point (Swan Bay NSW) on Samuels’s property. 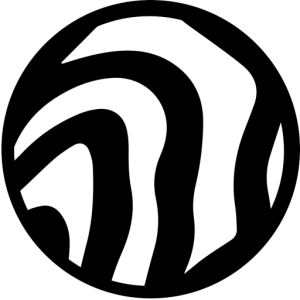 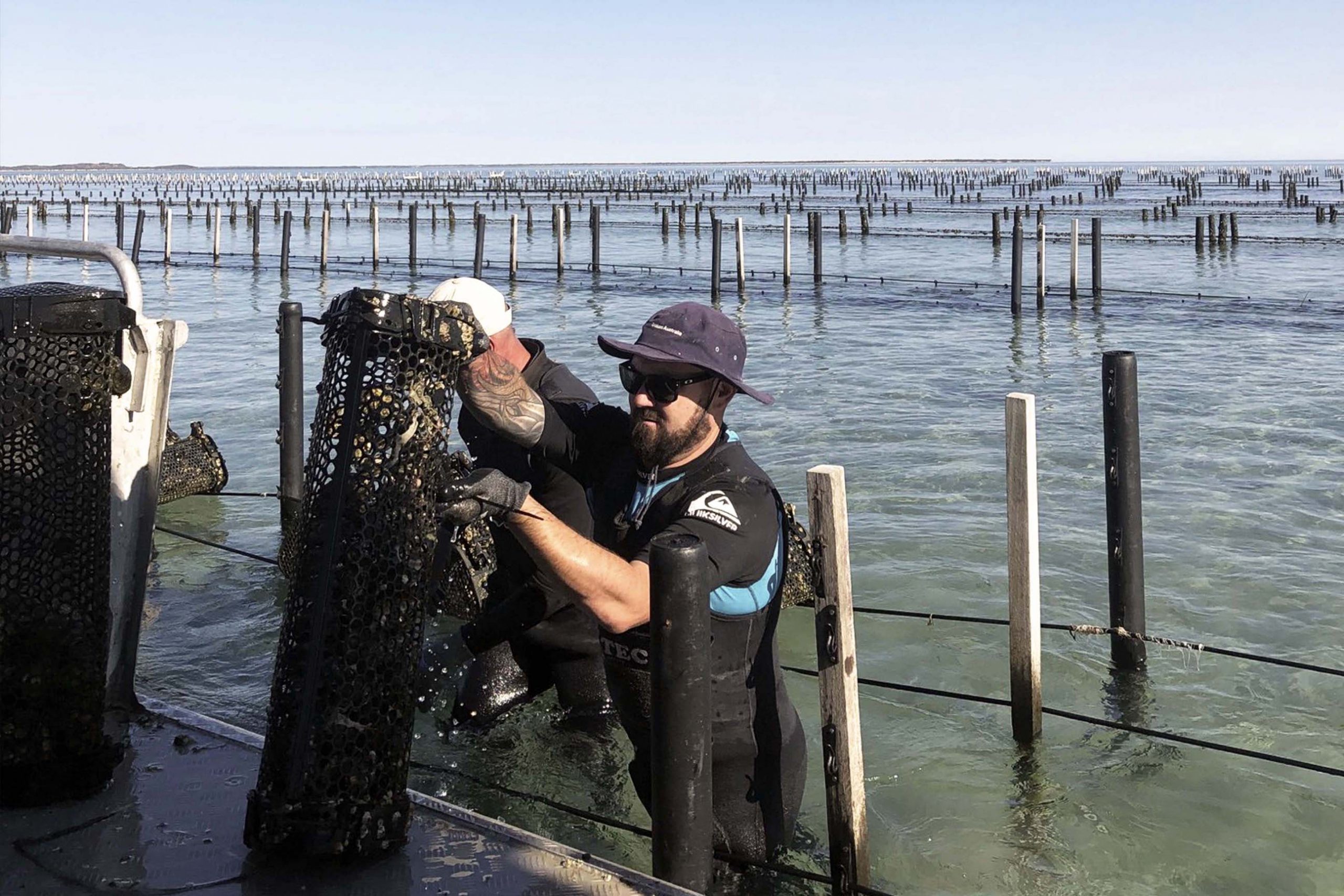 Their leases are located in the highly productive Port Douglas zone in the Coffin Bay waterway, producing the succulent oysters for which Coffin Bay is world renown. .